As Valentine’s Day is fast approaching, we thought it would be fun to put together a few random or at least surprising Valentine’s Day facts. Do you even know who St Valentine was? How is it celebrated abroad? Are men or women better at spoiling their Valentine? Read on to find out 😉 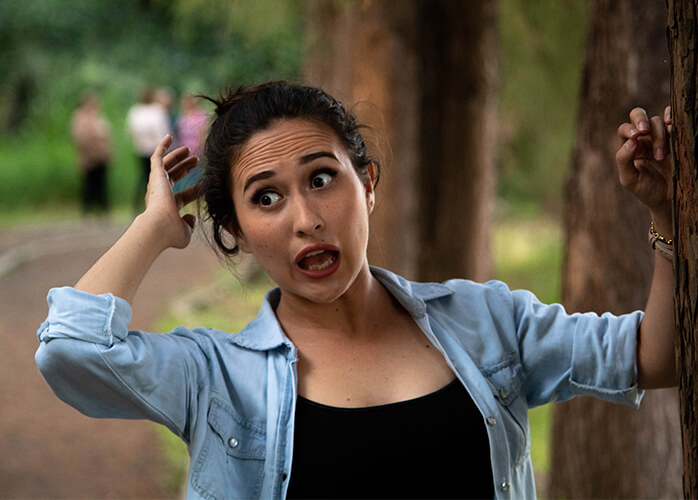 2. The Romans started Valentine’s Day, and it became popular in the 14th century

3. King Henry VIII of England declared 14th February a holiday in 1537 – and it has stuck ever since

4. Cupid is shown drawing his bow to inspire love, which is why he became an icon of Valentine’s Day

5. Cupid was Venus’ son – the goddess of love in ancient Roman mythology

6. UK pet owners will spend £200 million on Valentine’s gifts for their animal

7. Valentine’s Day is named after a Christian martyr, St Valentine

8. Around 25 million Valentine’s cards are sent in the UK, every year

9. Every Valentine’s Day, one billion cards are sold worldwide, which makes it the second largest card sending occasion of the year

11. Valentine’s Day is the second biggest “event” of the calendar year following Christmas. It has been estimated that the UK will spend around £880 million on Valentine’s Day

12. Each year 10% of all marriage proposals happen on the 14th February

15. Divorce filings rise by 40% every year around Valentine’s Day

19. In Seoul, if you are single on 14th February, there’s an unofficial holiday for you: it’s Black Noodle Day! Celebrated on 14th April, heartsick singles wear their darkest clothing and come together to eat tonnes of black bean noodles

21. Women give handmade chocolate gifts on Valentine’s Day in Japan

22. In Finland, Valentine’s Day is called Ystävänpäivä, which translates into ‘Friendship day’. It’s all about celebrating your friends rather than your partner

25. Sarah’s are the top card senders across the UK

26. David’s are the top flower senders

Welcome to the Funky Pigeon blog, the number 1 place for ideas, tips, news and more